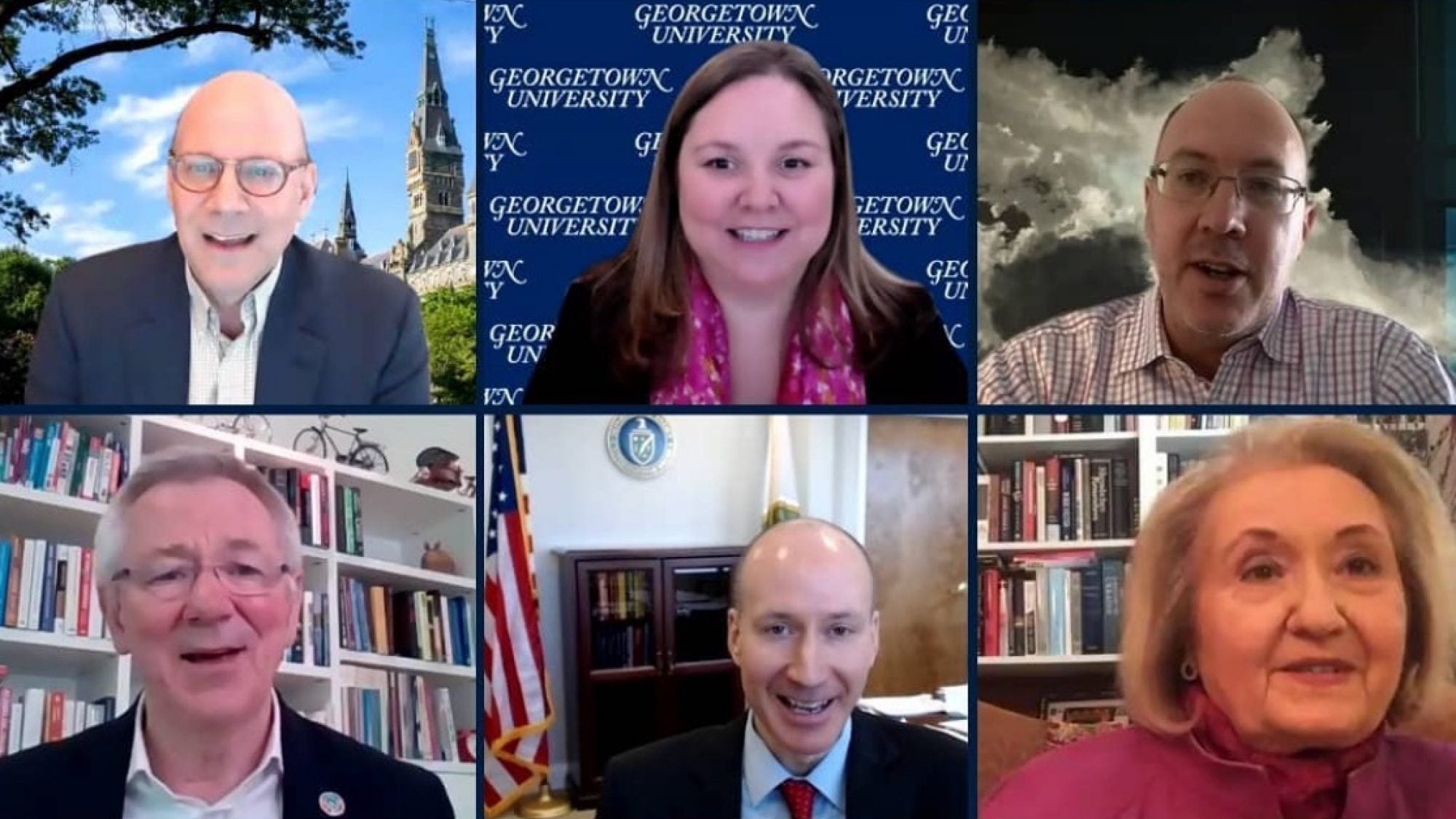 Title: STIA hosts panel on “The Road to COP26: From Climate Ambition to Climate Action”

The COP26 Climate Summit, hosted in the United Kingdom this November, will represent a pivotal moment in the global effort to combat the effects of climate change. As the successor to the watershed COP21 Summit in Paris in 2015, COP26 will be an important benchmark for determining the progress countries around the world have made in combating climate change.

As the U.S. prepared to host a “Leaders Climate Summit” to mark Earth Day on April 22, this panel explored what impact the U.S.’s re-entry into the Paris Agreement will have for COP26 outcomes and what the world might expect from the Biden administration. The panel also explored the ambitions for the COP26 summit, the impact that the COVID-19 pandemic has had on climate efforts and the potential opportunities to build a greener future for the planet.

Dr. Joanna Lewis is the provost’s distinguished associate professor of energy and environment at Georgetown University and director of the STIA program at SFS. She is a faculty affiliate in the China Energy Group at the U.S. Department of Energy’s Lawrence Berkeley National Laboratory. Lewis leads Georgetown’s U.S.-China Climate Research Dialogue and U.S.-China Energy and Climate Working Group, as well as a National Science Foundation-funded project, International Partnerships and Technological Leapfrogging in China’s Clean Energy Sector.

Antony Phillipson was announced as Her Majesty’s Trade Commissioner (HMTC) for North America in February 2018. He became Her Majesty’s Consul General in New York in November 2017. Antony joined the Civil Service in 1993.He has held a number of posts in Her Majesty’s Government including Principal Private Secretary to the Secretary of State for Trade and Industry, Counsellor at the Embassy in Washington, Prime Minister’s Private Secretary for Foreign Affairs, Head of the FCO Iran Coordination Group, High Commissioner to Singapore, Director (EU External), European and Global Issues Secretariat, Cabinet Office, Director of Trade and Partnerships in the Department for Exiting the European Union (DexEU). Antony has a degree in modern history from the University of Oxford.

Dr. Andrew Steer is currently the president and CEO of the World Resources Institute (WRI). On April 15th, he will take up a new position as president and CEO of the Bezos Earth Fund. Dr. Steer joined WRI from the World Bank, where he served as special envoy for climate change. Previously, he served as director general at the U.K. Department for International Development in London. He has served in a number of senior roles at the World Bank and has written widely on the links between the economy and the natural environment.

Prior to his nomination as Deputy Secretary, David Turk was the deputy executive director of the International Energy Agency. During the Obama-Biden Administration, he coordinated international technology and clean energy efforts at the Department Of Energy, helping to spearhead the launch of Mission Innovation, a global effort to enhance clean energy innovation. Turk has also served as special assistant to the president and senior director at the U.S. National Security Council and as the State Department’s deputy special envoy for climate change.

Amb. Verveer served as the first U.S. ambassador for global women’s issues, a position to which she was nominated by President Obama in 2009. Previously, she was the chair and co-CEO of Vital Voices Global Partnership, an international NGO that she co-founded to invest in emerging women leaders. During the Clinton administration, she served as assistant to the president and chief of staff to the first lady. She also led the effort to establish the president’s Interagency Council on Women, and was instrumental in the adoption of the Trafficking Victims Protection Act of 2000. 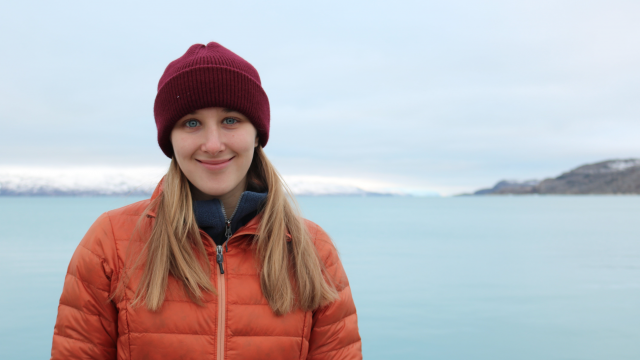 A biology major and STIA minor, Laura Ratliff has had a passion for science since she was young. 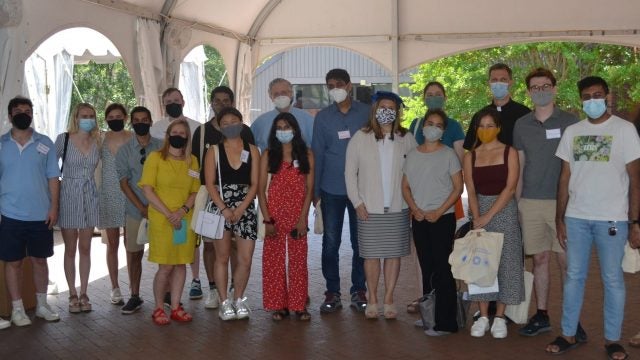 Congratulations to our STIA graduates!

The STIA Program congratulates the 73 STIA majors and 17 STIA minors who are graduating this year and welcomes them to the growing community of STIA Alumni. 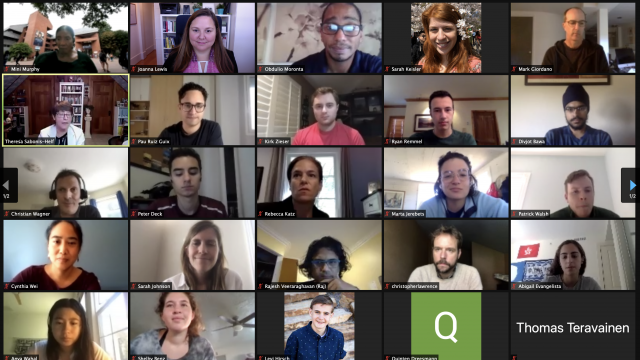 STIA Transitions to a Virtual Semester

The STIA program has been adopting innovative teaching models and platforms to ensure students continue to be engaged and challenged in a virtual learning environment.   …